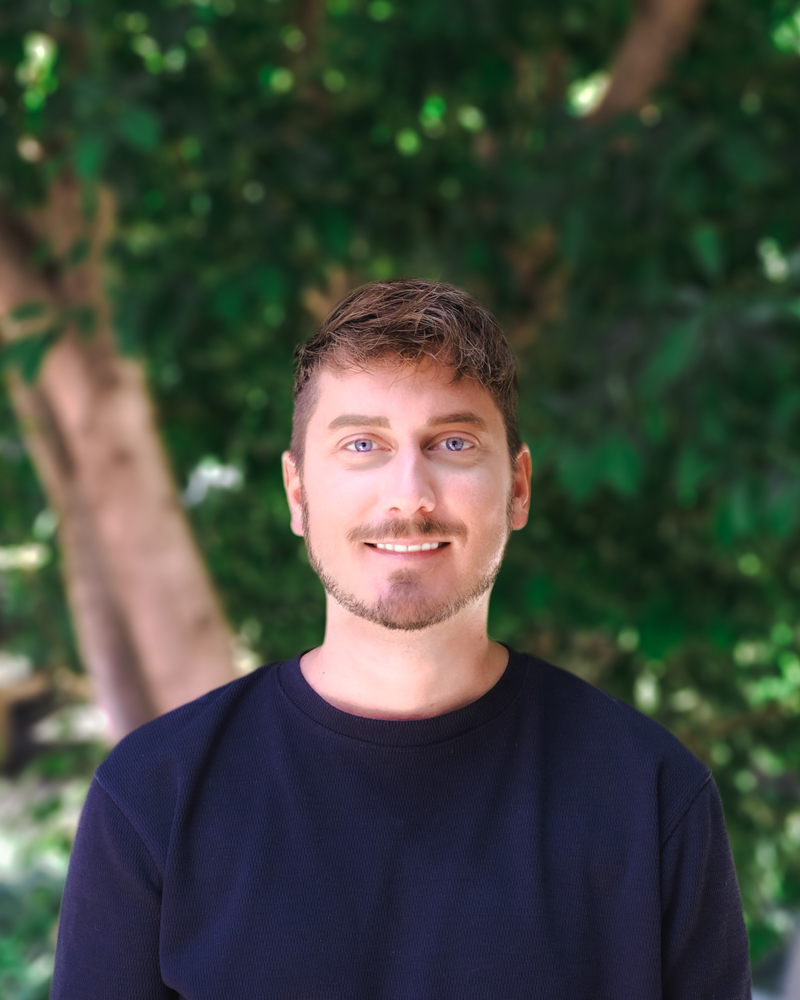 A trained classical musician, Kevin is interested in the intersection of both architecture and music to create immersive experiences. Kevin joined the studio during the last year of his master’s degree studies at Arizona State University, where he graduated with distinction and many awards. Since 2015, Kevin has been involved in all phases of design at RKA. Notably collecting project background research and developing early concepts, to final construction documents and detailing. Kevin has extensive experience in architectural visualization, working in many mediums to create compelling imagery to convey design intent. Kevin enjoys being outdoors exploring the beautiful and varied wilderness of Arizona and abroad. An avid traveler, he is always searching for architecture that inspires and creates community within its environment.