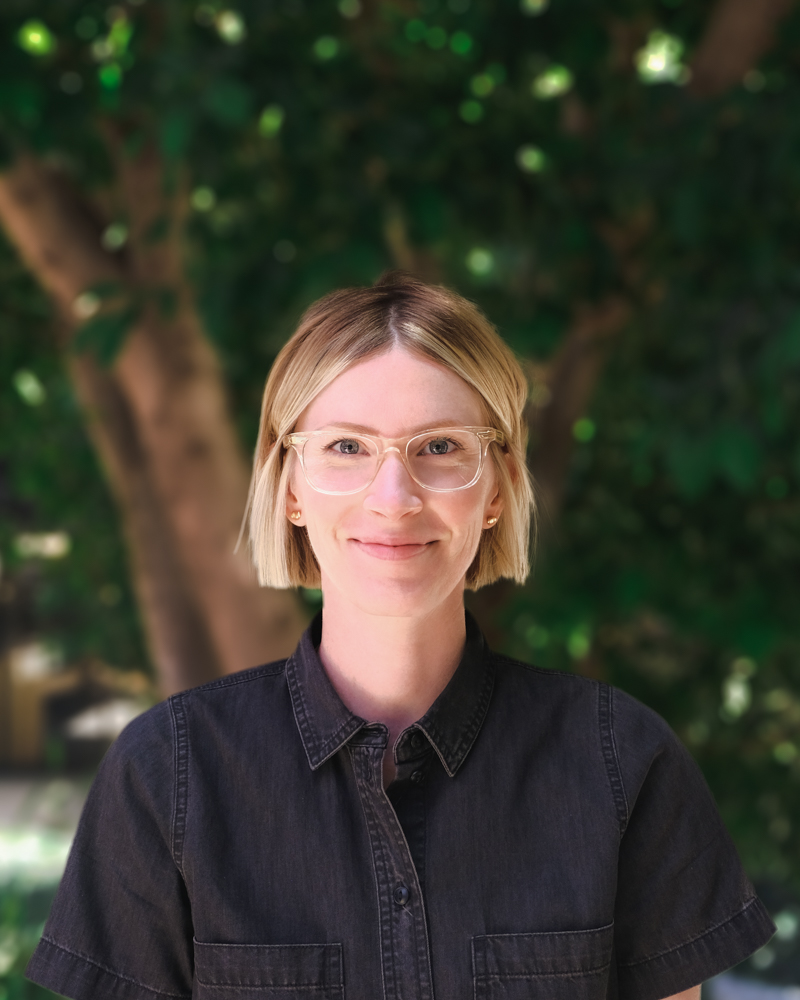 Laura Nebeker became interested in architecture and craft at an early age working in her grandfather’s woodshop. Originally from Massachusetts, Laura received her Master of Architecture at Rhode Island School of Design and pursued her career moving west to Arizona. Laura has over ten years of experience and has been a part of RKA since 2014, applying her planning and design skills to projects within the studio. One recent project Laura worked on was Asante Library, which received several recent awards locally and nationally. Laura has also been involved in designing numerous U.S. Consulates and Embassies across the globe.