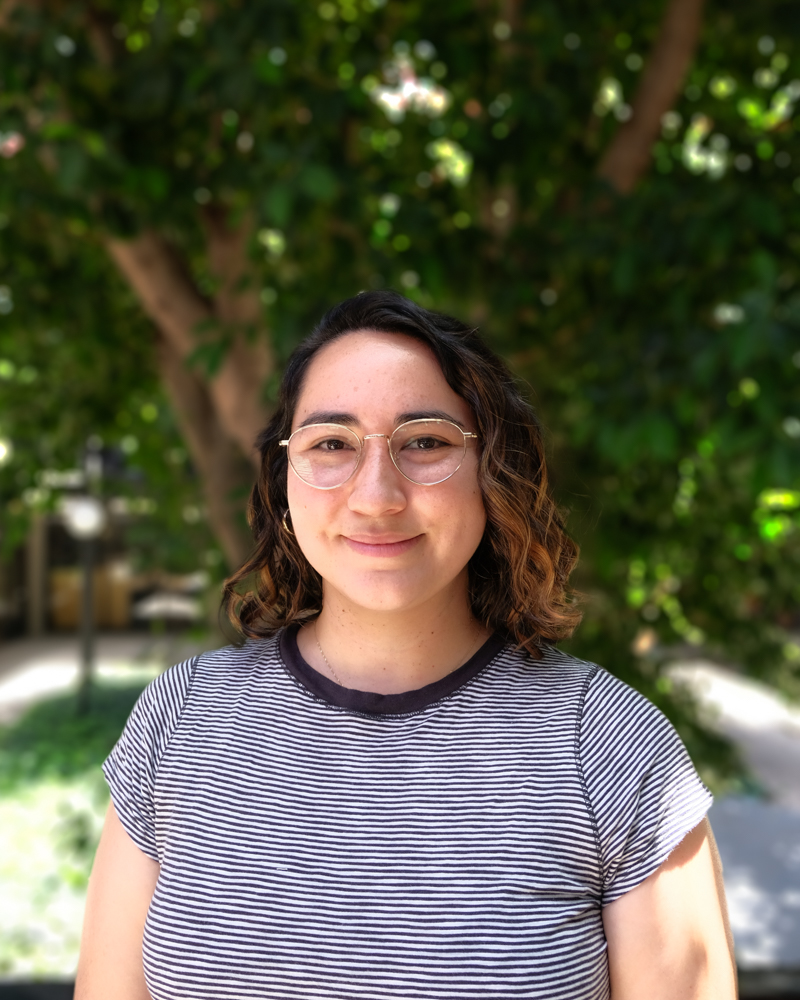 Born and raised in the Salt River Valley, Dulce Arambula brings local perspective to RKA. Over the past seven years she has gained experience ranging from façade details to parametric and urban design and is an asset to any project team in the studio. Since joining the studio in 2019, Dulce has provided design assistance including parametric modeling, construction documentation and construction administration. Currently working towards licensure, Dulce is currently overseeing construction on the renovation of the College of Architecture at the University of Arizona as well as contributing to other projects in the studio.

Outside of work, Dulce spends her time watching the Mexico National team, the Phoenix Suns and Mercury all fail to win titles. She also enjoys short walks to the fridge from the couch when watching movies, trying random fast-food items, baking and cooking, and splurging on sneakers. Dulce earned her Bachelor of Architecture degree from University of Arizona in 2015 and her Master of Architecture with focus in urban design under Thom Mayne at UCLA in 2019.